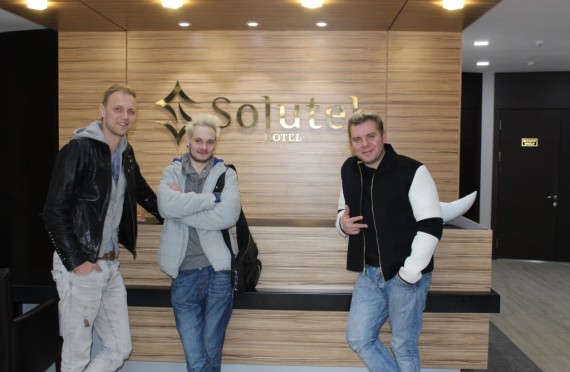 The famous Moldovan team-conquerors of Europe "Sunstroke Project" selected "Solutel" as a temporary shelter during their stay in Bishkek. Singers turned out to be tremendously positive and funny guys! We wish you great success and continuous development! 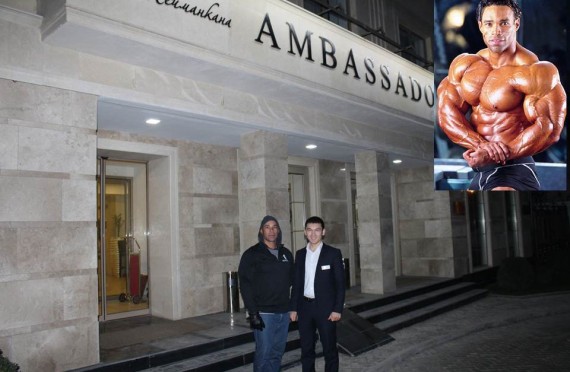 In our partner hotel "Ambassador" stopped American professional bodybuilder Kevin Mark Levrone. Kevin Levrone having the nickname of Maryland Muscle Machine, is considered one of the greatest bodybuilders in the history of the sport. This cheerful, amazingly purposeful athlete conquered many fans not only for his chic muscles (which, no doubt, deserve admiration), but the strength of his character. His story began in July 16, 1965, when Kevin uttered his first cry in Baltimore (Maryland, USA). His first tragedy overtook Levrone, when he was 10 years old. His father passed away. Surprisingly, but this event motivated future athlete to do bodybuilding. Kevin wanted to distract from the sad thoughts, and do it at home (in the presence of 5 siblings) was almost impossible. "Bodybuilding – is a sport of singles" - Kevin shared in an interview - "so it was impossible to find the best place for solitude other than the gym."